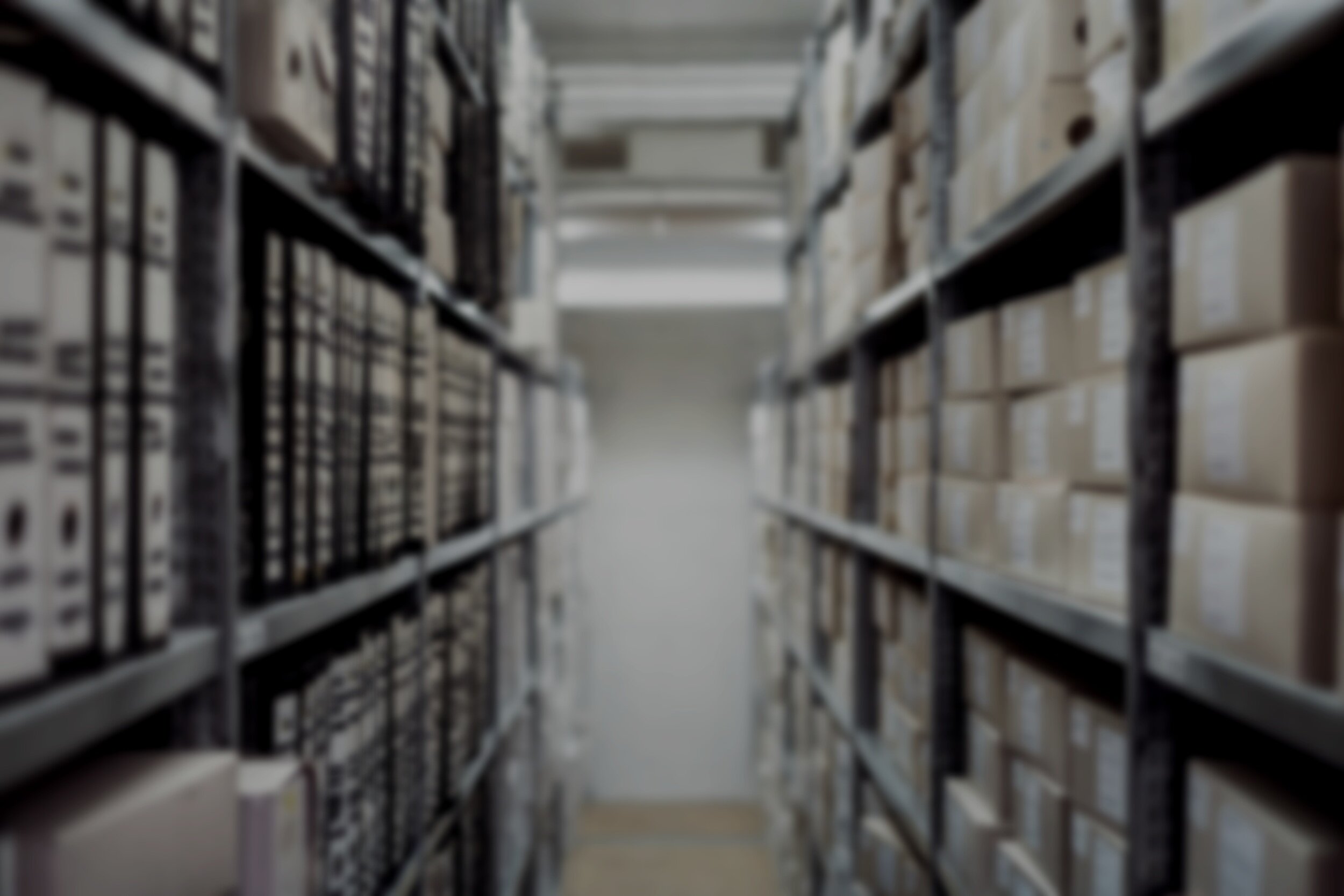 The business moved several times before they bought land and built a facility on south Delaware Street in 1955. On February 1, 1957, the partnership ended and Clarence bought out Bob's interest in the company. In 1961, Katzke Bros. Paper Co. incorporated, and officially became Katzke Paper Co.

The company did well under Clarence's conservative guidance. In November 1978, his son, Greg, joined the company full time.

On April 1, 1984, a two-alarm fire destroyed the office and part of the warehouse. Clarence, who was out of town, returned to find his life's work literally up in smoke. Through the efforts of hard working employees and loyal suppliers, the company survived and was closed for only one day. Clarence saw this time as an opportunity to turn over the company to Greg, who as vice president, was willing to devote himself to rebuilding the family business. In August 1984, Clarence retired and Greg took over as president.

Katzke’s current president, Glenn Suta, began his career with the company as a sales representative in 1984.

After 55 years at the building on Delaware Street, Katzke moved to a new and improved facility in Aurora, CO. Katzke Paper Co. officially became Katzke Packaging Co. In addition, Katzke’s sister company, Packaging Converting, began fully operating under the same roof. The tradition of being a family owned and operated business continued as Glenn’s son Jason and daughter Colby joined the company.